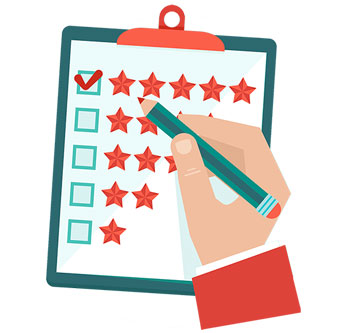 Game development competitions (shorter ones are called “game jams”) have scoring systems to determine the winners of the competition, but it can be difficult to design a scoring system that causes the best game to win.

Here I propose model judging criteria for a game development competition that have several advantages:

Here’s the criteria. I describe the judging system and details on the criteria further below.

Each contestant and anyone from the public may each grade any number of games. You can’t grade your own game. You don’t need to grade each game on each criterion. For each criterion where you put a grade (a number from 0 to 10), you must submit feedback as text as well. To get the total score of game, sum the average score of each criterion. The winner is the game with the greatest total score.

Details on the criteria.

I proposed model criteria for a game development contest that rewards complete games rather than prototypes of a work that still needs to be finished.

It is my hope that more game dev competitions will adopt judging criteria similar to these because contests with such criteria test a wider array of skills and also result in more complete and fun games available to the general public.

If you create or know of a contest like that, let me know in the comments or at petrhudecek2010@gmail.com, please!