My largest published video games, and games that I’m the most proud of, are the following. Each took many months to complete: 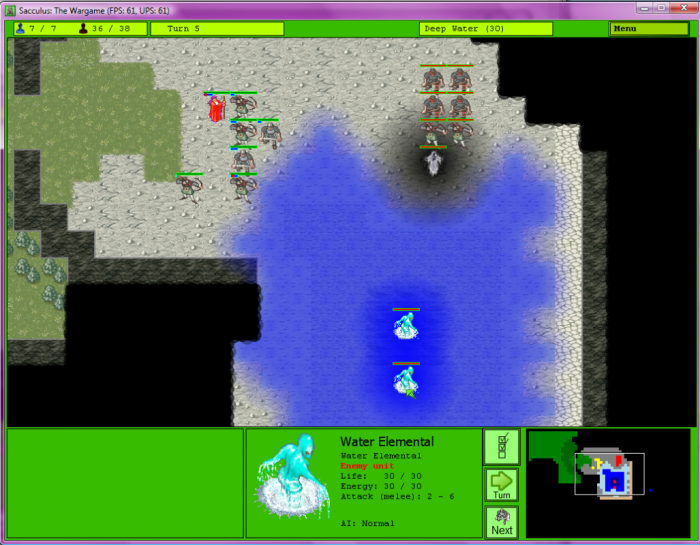 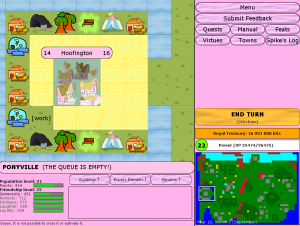 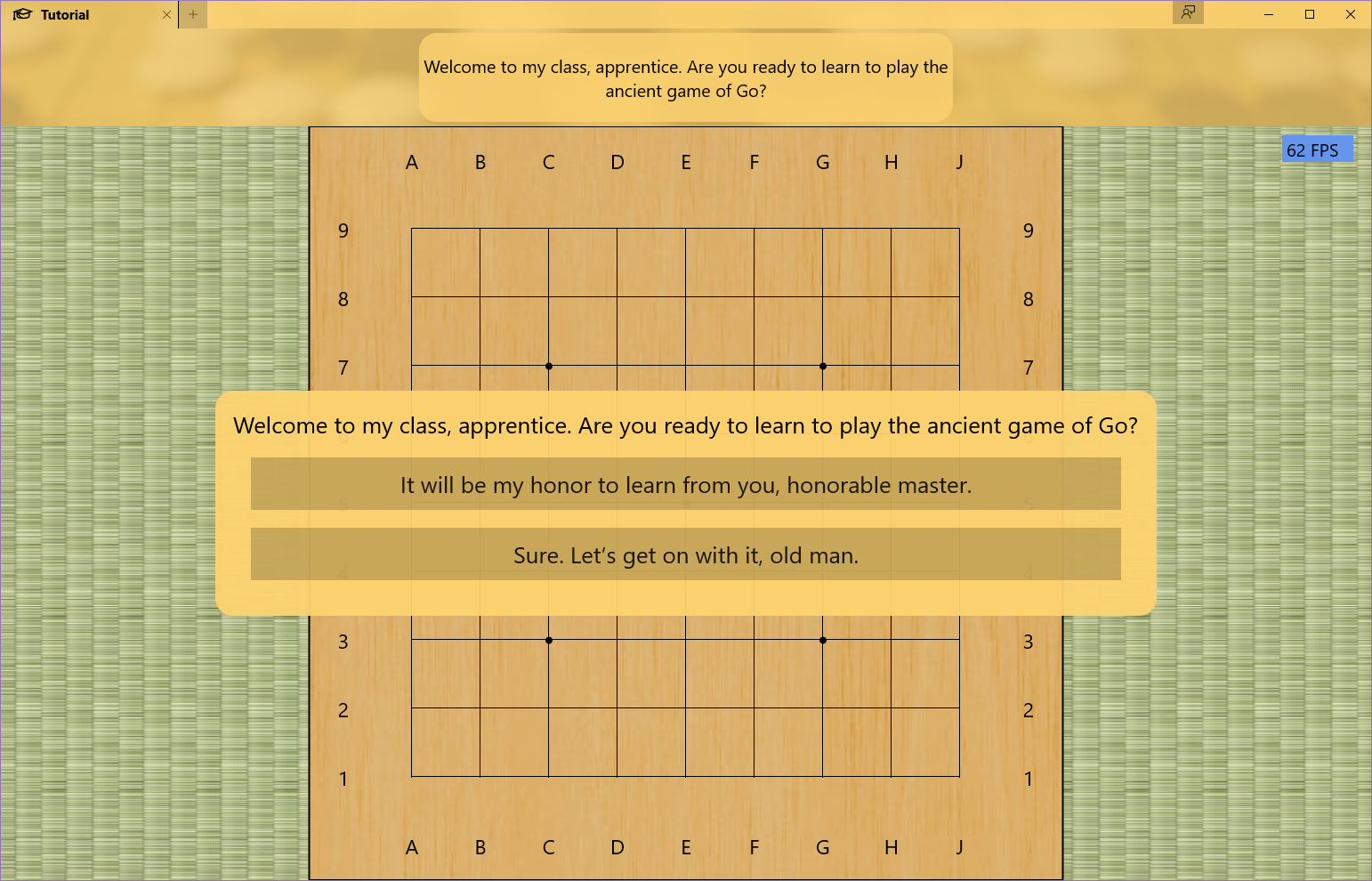 The following games are complete and took weeks or months of work: 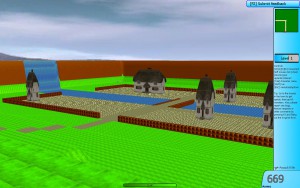 Streamstep (2012)
Technical demo of a 3D RPG game. Inspired by Might and Magic VI. 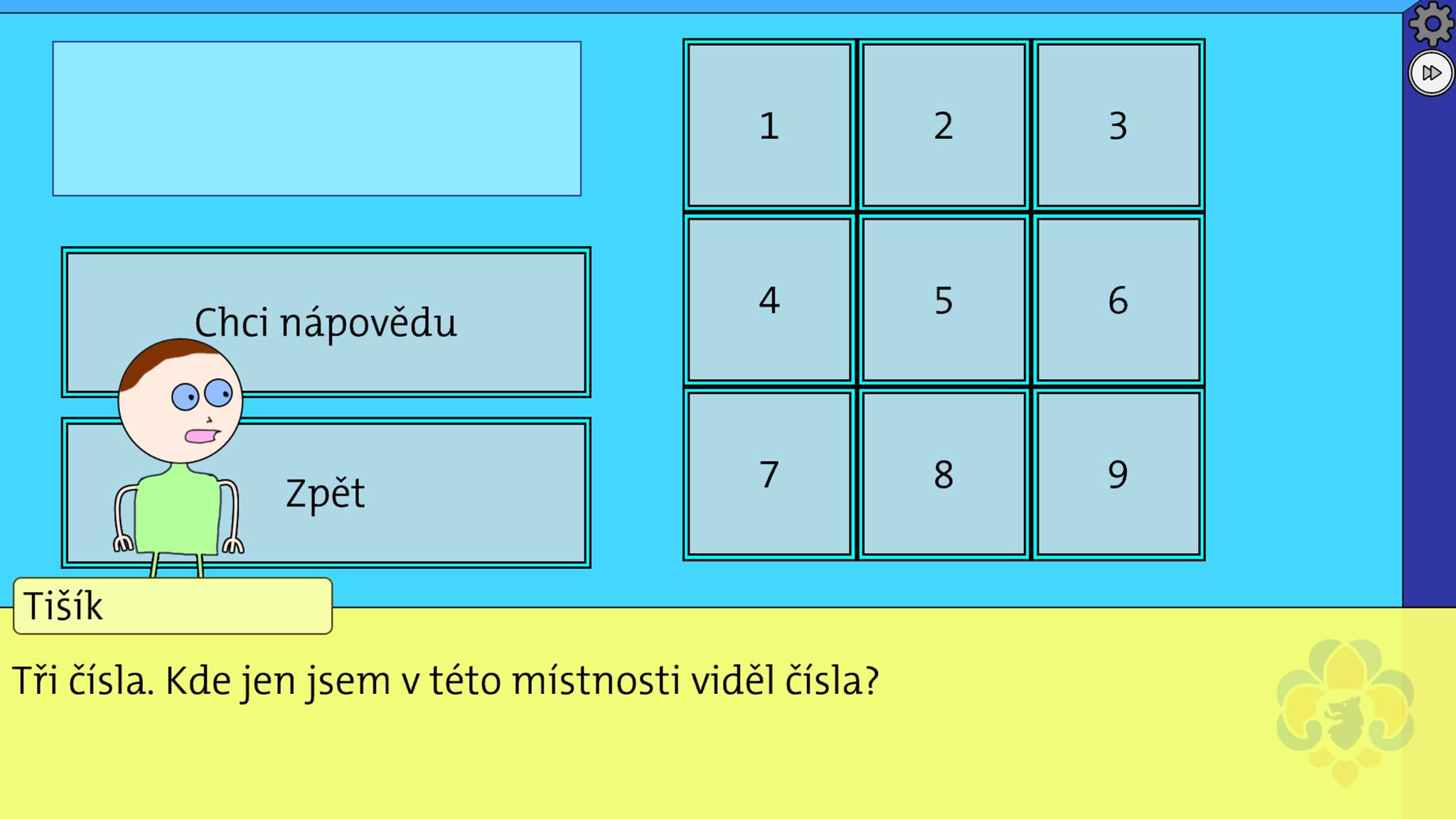 Najdi cestu ven! (2020)
Technical demo of an escape-the-room game. Available for Windows and Android. In Czech only, from a Scouting environment. Inspired by 999. 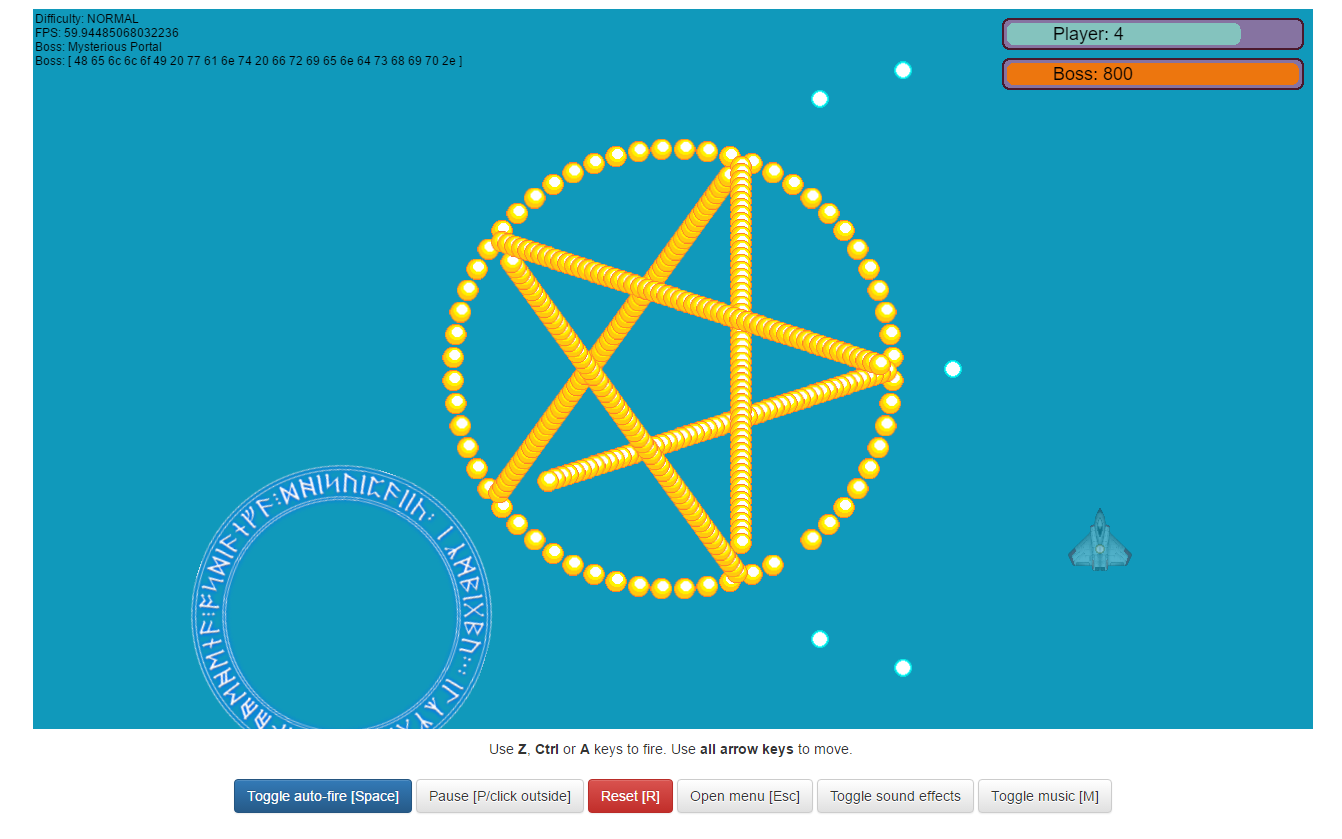 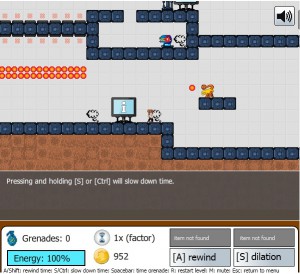 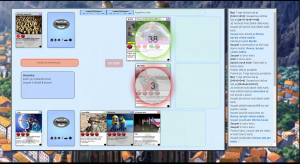 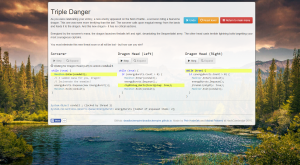 The Deadlock Empire (2016)
A programming puzzle game about parallelism. Winner of the hackCambridge hackathon. 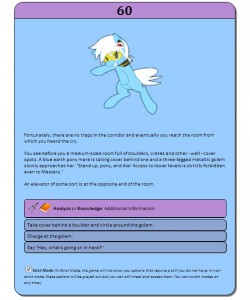 Primaeval Threat (2013)
Choose-your-own-adventure online gamebook. There is a pony version and a normal version. 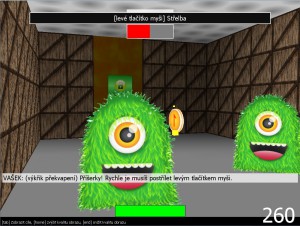 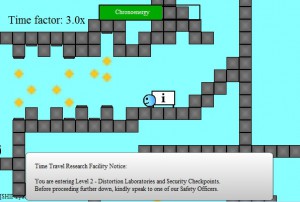 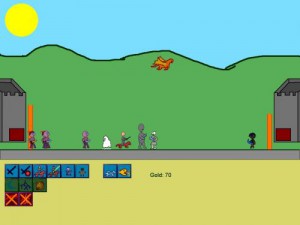 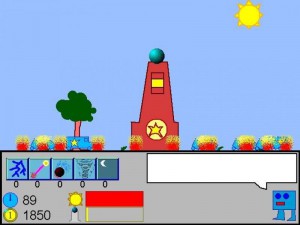 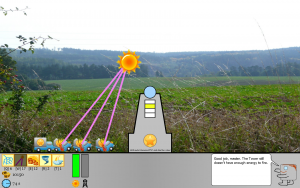 The following games are complete but are small and were made in less than a week, usually for a game jam: 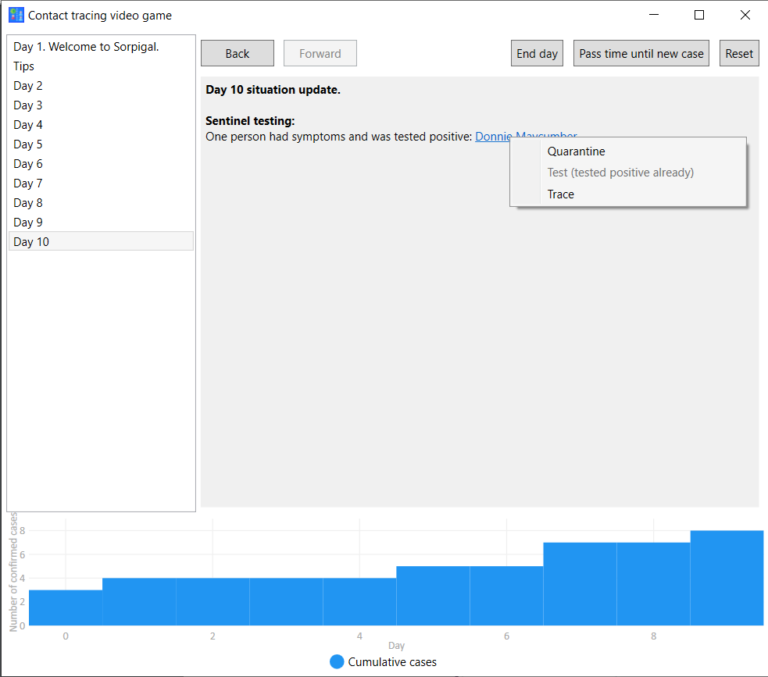 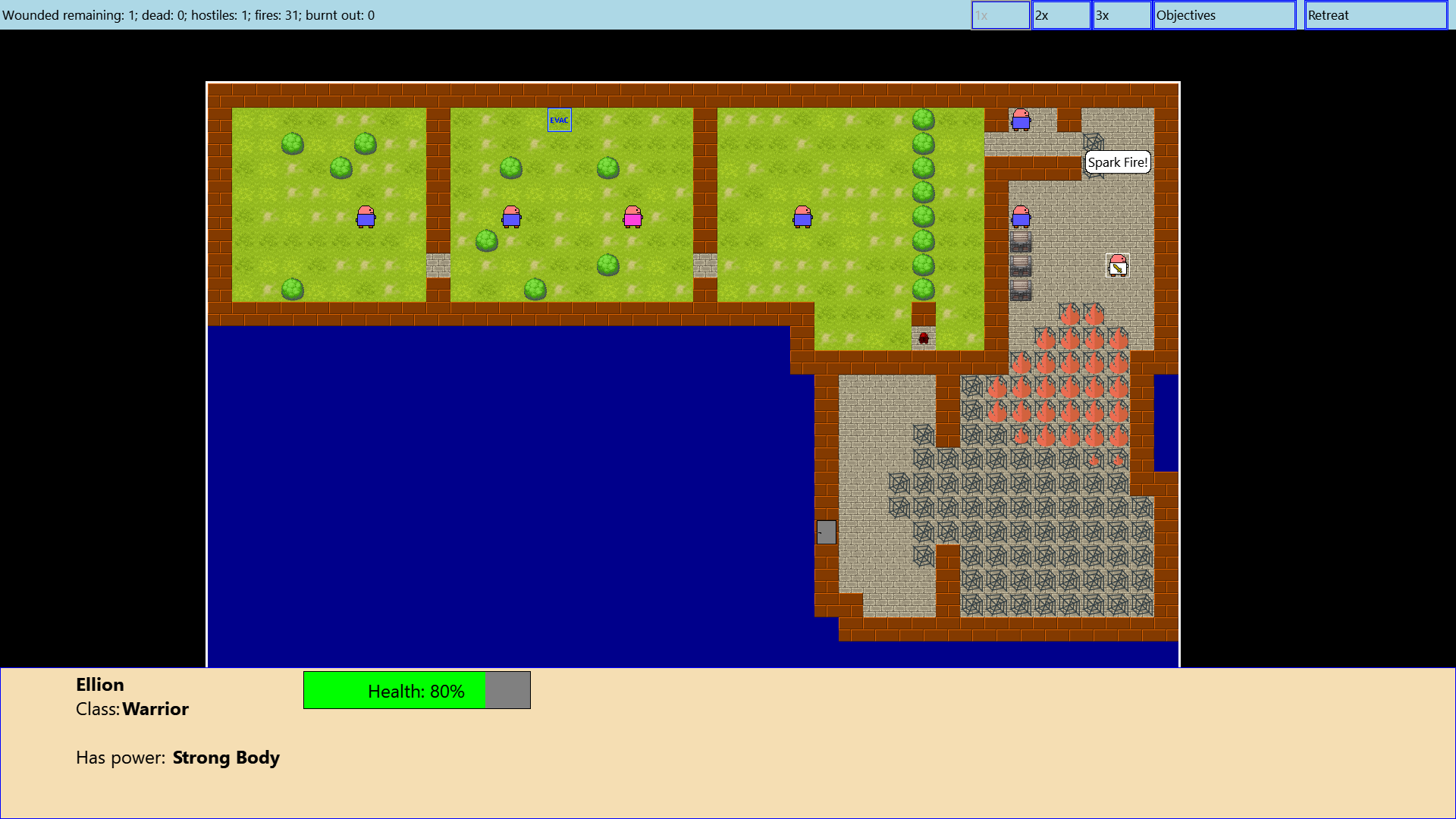 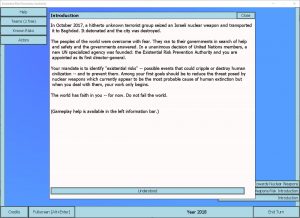 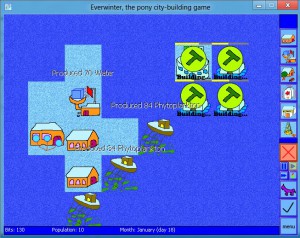 Everwinter, the pony city-building strategy (2012)
City-building game made for a My Little Pony game jam. 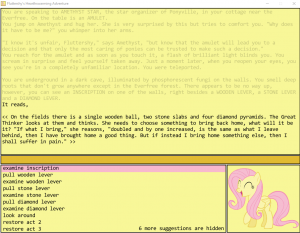 Fluttershy’s Hearthswarming
Adventure (2015)
Text adventure game made for the Christmas of 2015. 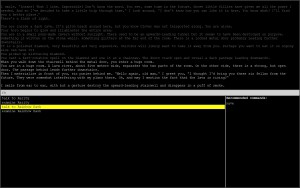 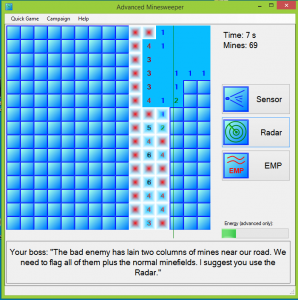